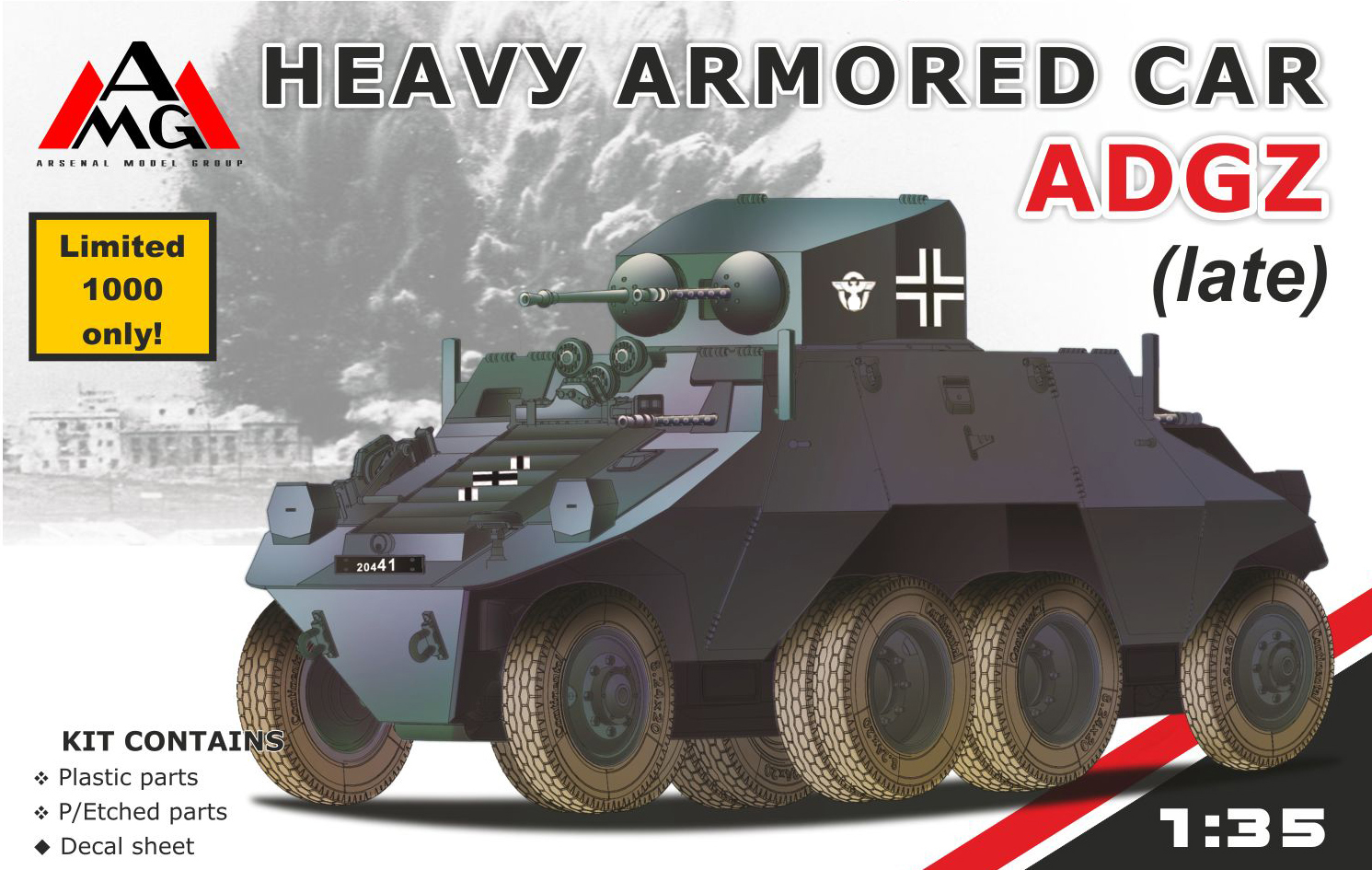 It was developed for the Austrian army in the years 1933-1934. by Austro-Daimler-Puch, which was soon absorbed in Steyr. According to the Austrian classification called M35 Mittlere Panzerwagen. He enters the army in the 1935-37 biennium.

During the Anschluss 12 ADGZ machines used in the Austrian army and 15 police. The Germans began to use the armored vehicle for police use. Some ADGZ use part of the SS on the Eastern Front and in the Balkans. SS ordered 25 additional ADGZ machines that were delivered in 1942.

An interesting feature of this armored car was no stern – both ends of the cars were equipped with the driver’s seat, and could serve as a forward.

3rd Battalion of the 4th Regiment of the SS “Ostmark”, reinforced by local volunteers and renamed «SS Heimwehr Danzig» ( «self-defense squad” Danzig “”), used ADGZ armored cars during the battle for the post office in the Free City of Danzig (Gdansk) September 1, 1939.

Later, after the invasion of the Soviet Union, several ADGZ towers were equipped with captured Soviet light tanks T-26.

This site uses Akismet to reduce spam. Learn how your comment data is processed. 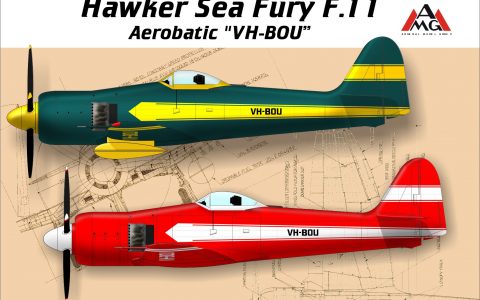 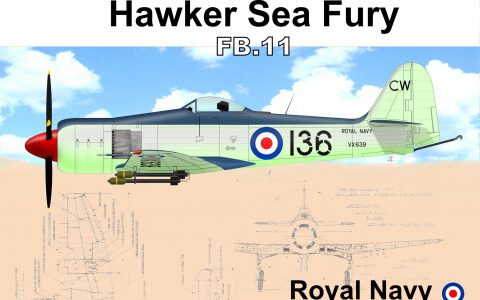 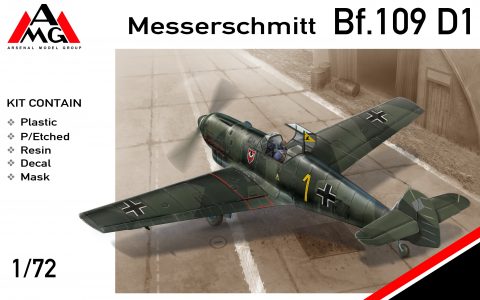 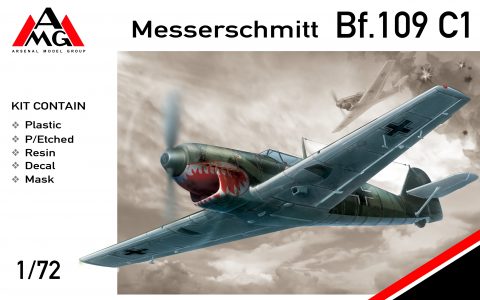 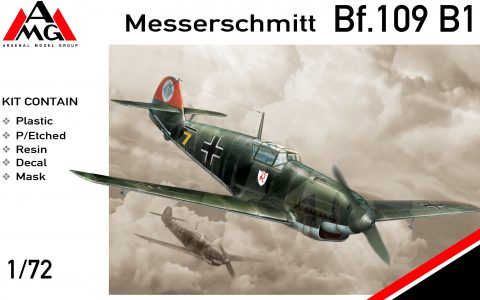 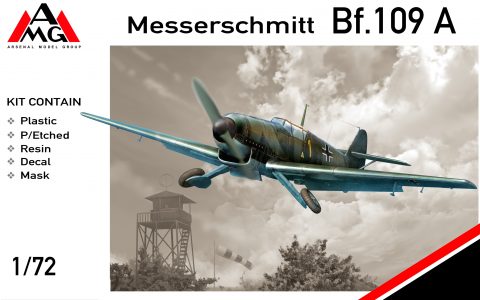 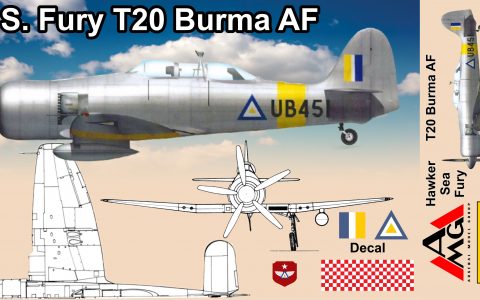 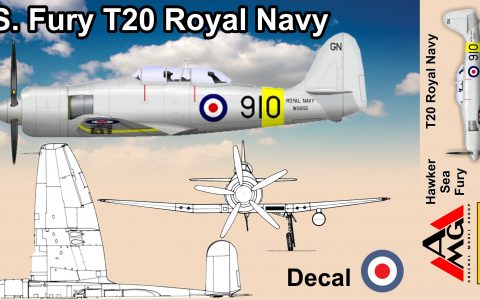 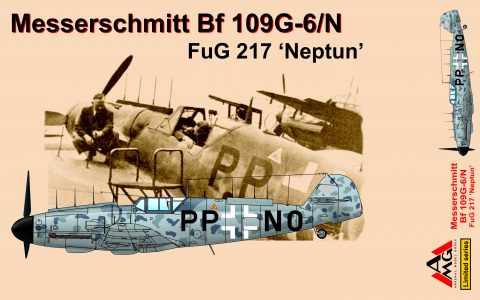